Antonio Hall is a large, often neglected looking property situated at 265 Riccarton Road, Christchurch. It regularly attracts curiosity from passers-by. The property is a Category 2 Historic Place under the name Antonio House and has had several other names over the years. Here follows an abbreviated history… 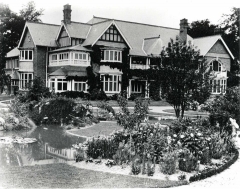 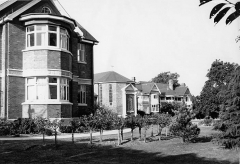 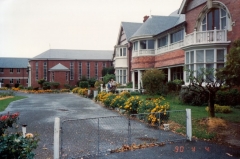 Unfortunately due to safety concerns the Hall is currently closed to visitors for an indeterminate period.